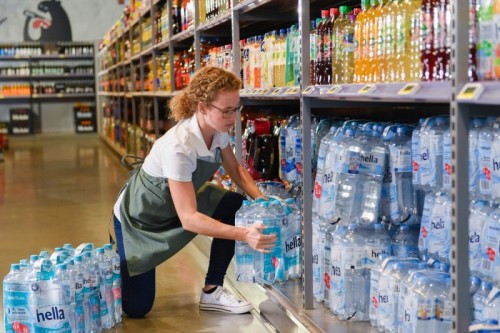 The New Zealand Government this week announced a commitment to implement a deposit return system for the recycling of beverage containers, as part of larger initiative of proposals to improve recycling at home and on the go.

“The hybrid return-to-retail model proposed by the New Zealand Government strikes the perfect balance between ensuring beverage suppliers play an integral role in the return and recycling of drink containers, while also providing for the continuation of the incredible work communities and charities have historically played in recycling and litter collection in New Zealand,” said Ryan Buzzell, President of TOMRA Collection Pacific. TOMRA is the leading global provider of sensor-based collection and sorting equipment to the recycling and food industries.

“The scheme proposed by the New Zealand Government is based on the best-practice European ‘return-to-retail’ model. This consistently sees container return rates above 90%, due to the ability for consumers to return their containers and receive their deposit at any retail location that sells eligible beverages.”

“The success of the best international deposit return systems relies on a model that ensures individuals can conveniently return their containers at places which they visit regularly to shop while simultaneously creating jobs in the circular economy.” 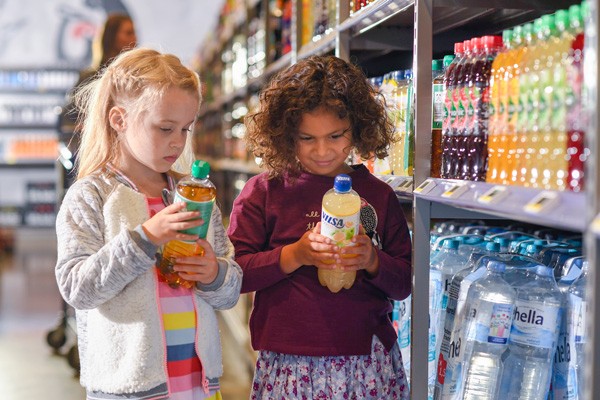 TOMRA is involved in over 40 deposit return jurisdictions around the world. TOMRA reverse vending machines (RVMs), typically co-located with retail, collect over 40 billion empty drink containers for recycling every year.

TOMRA welcomes this significant news and looks forward to engaging further with New Zealand stakeholders as the country works towards finalizing the best-suited model to deliver a world-class deposit return system for New Zealand.

Founded in 1972, TOMRA is the leading provider of reverse vending systems. TOMRA has a long-standing presence in New Zealand, employing over 300 New Zealanders in its fresh foods sorting business. They are currently part of the TOMRA Cleanaway joint venture. TOMRA Cleanaway is the network operator for the New South Wales  ‘Return and Earn’ deposit return system in Australia, which has just collected seven billion containers in five years. TOMRA is also a major collection point operator in the Queensland and Western Australian schemes. TOMRA's reverse vending machines accept, recognize and collect over 40 billion empty drink containers worldwide every year. It’s part of a continuous recycling process that TOMRA calls ‘Clean Loop Recycling’, which ensures fewer resources are used, less energy is wasted and containers have the best chance of being turned back into containers again – time after time.