The future of the sea? How the ocean economy can fight plastic pollution

Ocean plastic pollution could triple in a decade without action by the ocean economy. TOMRA CEO Stefan Ranstrand responds to the UK Government’s Foresight Future of the Sea report and explains how container deposit schemes and sensor-based recycling sorting could provide a solution. 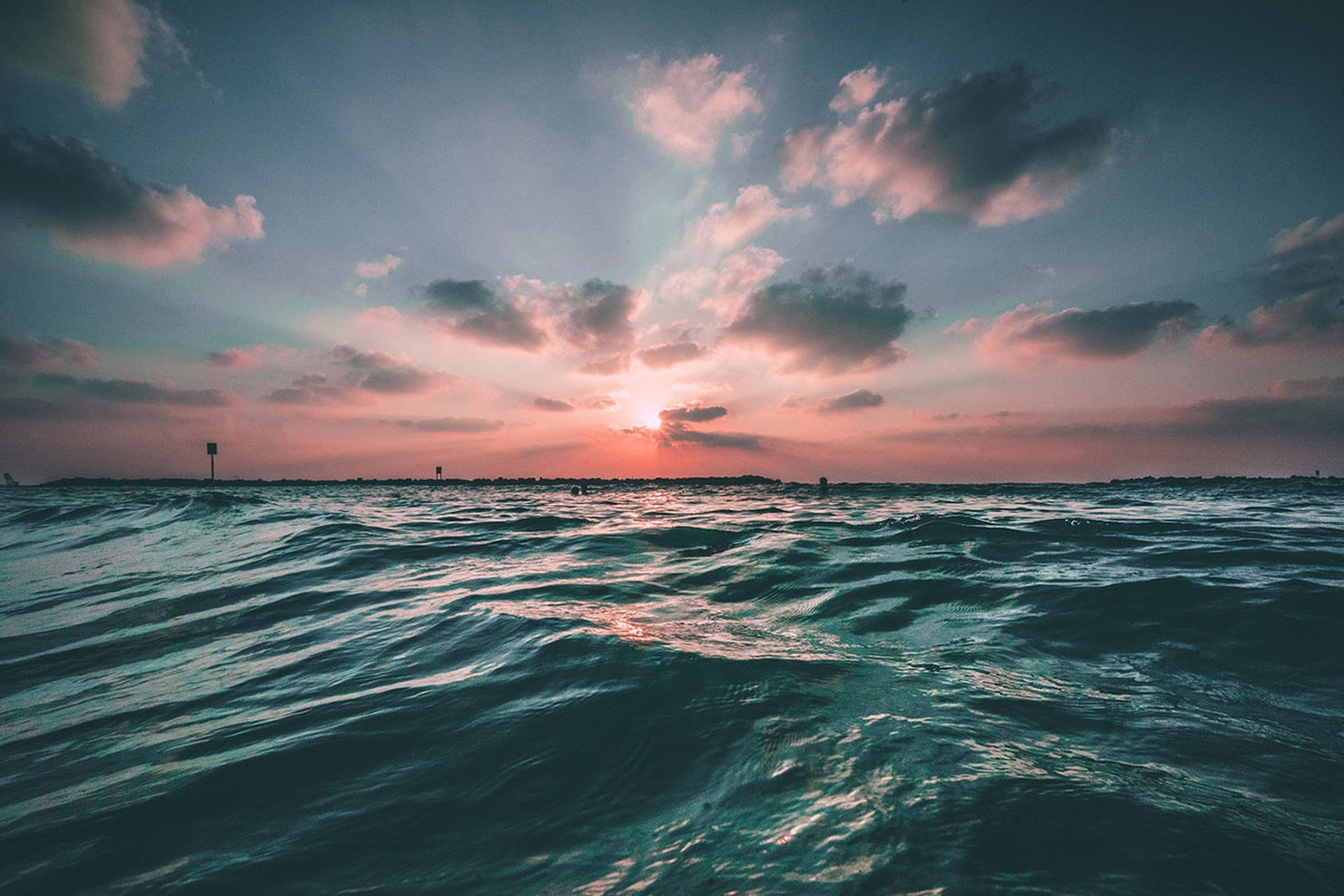 Society is becoming increasingly aware of the perils facing our oceans, and the new Foresight Future of the Sea report from the UK government puts the ocean plastic pollution crisis into sharp focus.

Plastic accounts for around 70 percent of all litter in the ocean and the amount is set to triple between 2015 and 2025, according to the report. The long-term result of this is that by 2050 the ocean will contain more plastic by weight than fish, meaning an increased risk to sea creatures, marine biodiversity and pollution on beaches.

This crisis also has economic and social implications with many areas of human activity impacted, from the food supply chain and global economy to employment and trade.

Innovations in science and technology led by forward-thinking companies and governments are key to avoiding this disaster scenario. The Foresight Future of the Sea authors highlight the role that this ‘ocean economy’ will play in helping us understand and solve long-term issues affecting the sea.

What is the ocean economy?

The ocean economy represents all organisations and companies that operate directly or indirectly in the marine environment, from shipping and fishing businesses to offshore renewable energy farms and plastics recycling operations.

This economic value is predicted to double to $3 trillion (£2 trillion) by 2030, according to the Foresight Future of the Sea report, much of which is driven by the need to understand and solve problems facing the ocean.

Among the many innovations which could revolutionize the ocean economy are autonomous vessels, which provide an unprecedented opportunity to explore and research deep-sea areas, and other emerging technologies such as deep-sea mining. Innovations like these are creating a new generation of economic activity, all invested in the oceans.

How to reduce ocean plastic pollution

Perhaps the most effective way to reduce ocean plastic pollution is to prevent it reaching the sea in the first place.

It sounds simple, but in fact a staggering 32 percent of the 78 million tonnes of plastic packaging produced annually is lost into the natural and built environment. Only ten percent of this plastic is recycled, and the majority of these recycling processes (eight percent) only recycle plastic into lower-value applications. Not exactly the circular economy we are striving for.

We need to reverse these figures – recycling more plastic, more effectively. At TOMRA we believe in a dual approach, optimizing both the collection and sorting of plastics.

Firstly, the challenge is to increase recycling rates among consumers, which can be achieved using container deposit schemes and reverse vending machines. For effective recycling or reuse of plastic bottles – as well as other used containers such as cans and glass bottles – reverse vending machines provide automated collecting, sorting and handling.

When these advanced sensor-based machines are placed near convenient retail spaces, such as supermarkets, collection solutions drive huge changes in consumer behavior. In Norway, where TOMRA pioneered the first reverse vending machines in 1972, recycling rates for plastic bottles are 97%, compared with the UK, where only curbside recycling is used and recycling rates are 57%.

Once collected, the resources need to be efficiently separated through automated sorting. Highly advanced technology at waste management centers can precision-sort various types of waste, ensuring the highest possible yield from recyclable materials. TOMRA’s revolutionary technology – such as Autosort, Combisense and X-Tract sorters – plays a key role in optimizing resource productivity, particularly in waste management and recycling, where sensor-based technology can be used to increase precision and streamline processes.

The Future of the Sea?

Current forecasts for the future of the sea make for difficult reading – but it doesn’t have to be this way. To achieve the ambitious aim of reducing and eliminating ocean plastic waste, we need to implement state-of-the-art approaches that push boundaries. It may seem counter intuitive, but a key part of the ocean economy’s solution could come from sensor-based sorting technology on dry land – in supermarket entrances and recycling sorting centers.

TOMRA’s vision is to be a leader in the resource revolution, rethinking how we obtain, use, reuse and optimize the world’s resources. We welcome the Foresight Future of the Sea report, the important messages it raises about the challenges facing ocean plastic waste and the opportunities this presents for the ocean economy.

The future of the sea? How the ocean economy can fight plastic pollution