TOMRA calls on United Nations member states to commit to the development of a global treaty on plastic pollution. 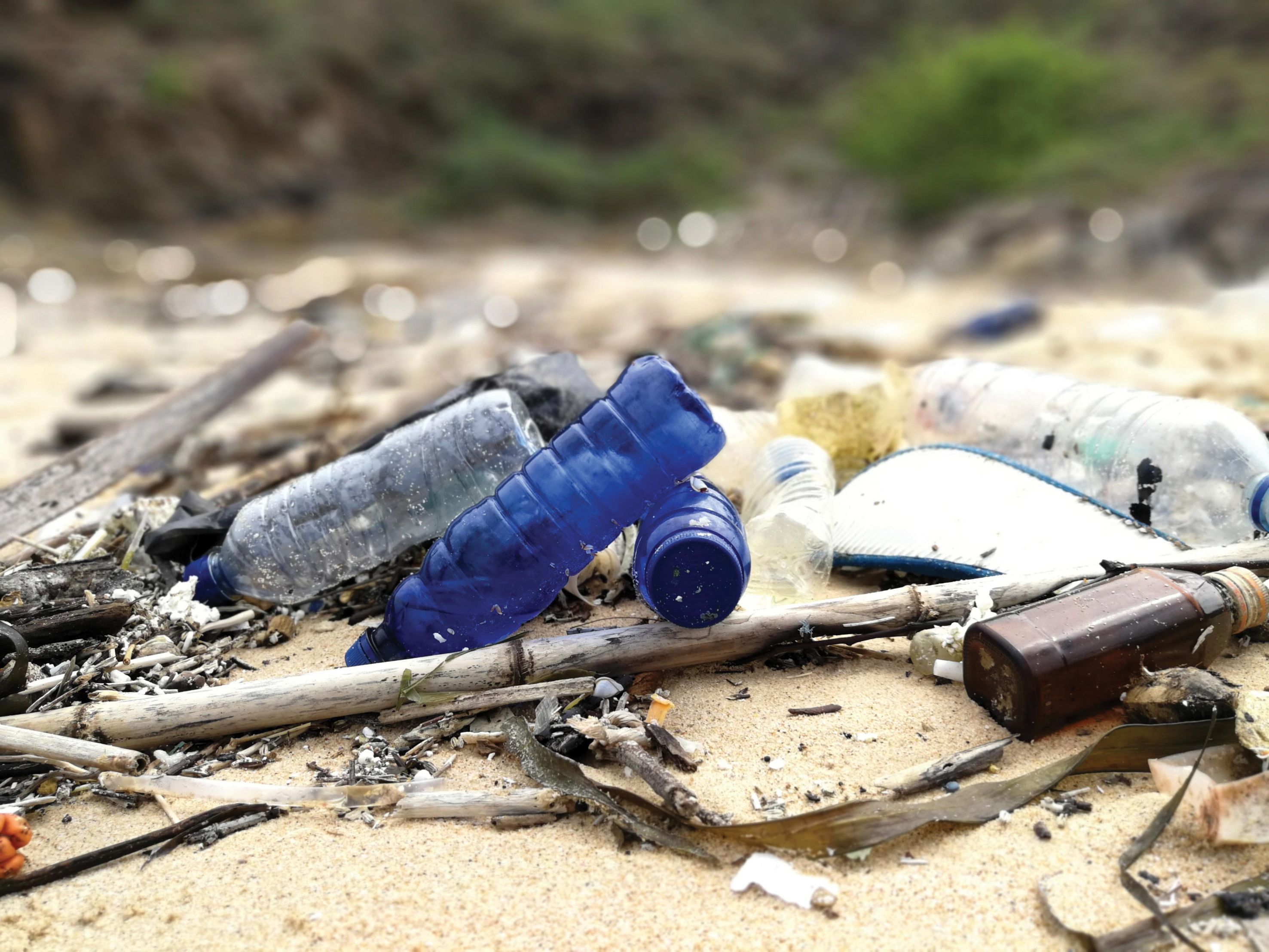 The Norway-headquartered company has signed an international corporate manifesto, The Business Call for a UN Treaty on Plastic Pollution, which calls on governments worldwide to agree upon a UN treaty to tackle plastic pollution.

The manifesto, which has been signed by 29 businesses across the world, comes in support of a new report released by the WWF (World Wildlife Fund), management consultancy Boston Consulting Group and circular economy champion the Ellen Macarthur Foundation.

The report warns that a global legally-binding environmental agreement negotiated under the auspices of the UN is needed to help stop 11 million metric tonnes of plastic flowing into the ocean each year.

Commenting on the manifesto, TOMRA president and CEO, Stefan Ranstrand, said: “Plastic pollution is a worldwide problem and costs the global economy an estimated $2 trillion USD every year. The evidence we have also suggests that current approaches to stopping plastic waste entering our ecosystems are failing, so urgent action is needed.

“It is important businesses recognise they have a crucial role to play in tackling the threat posed by plastic pollution and that there is a lot they can do to reduce their environmental impact. This includes a whole range of activities, from auditing business supply chains to improve their sustainability to adopting new business operations that embrace circular economy models and maximize resource value.”

As well as businesses taking a proactive approach to waste reduction, TOMRA believes leadership from governments across the globe is key to tackling the plastic pollution crisis. By developing national targets and action plans, supporting sustainable infrastructure development and working to harmonise standards, governments can have a huge impact on plastic waste.

Stefan continued: “For this to happen, however, we need to see a coordinated effort and that is why we’re supporting calls for a UN treaty to tackle plastic pollution. Agreeing a treaty should be a real priority because it will help instigate the global action we need to see from governments and stakeholders to turn the tide on growing plastic pollution.”

The call for action comes ahead of the fifth session of the United Nations Environmental Assembly, which is expected to take place in February 2021, and offers a pivotal opportunity to adopt a formal negotiations mandate for an international agreement. The assembly has previously adopted several resolutions that recognise plastic pollution as a global problem.

WWF global plastics policy manager, Eirik Lindebjerg, added “For the first time, we can conclude that a global, binding agreement on plastic pollution is essential for the environment and at the same time good for business.

“This report aligns business with governments and organisations. It strengthens the key message on what the world needs in order to tackle the problem with plastic pollution, which is global cooperation.”

TOMRA was founded on an innovation in 1972 that began with the design, manufacturing and sale of reverse vending machines (RVMs) for automated collection of used beverage containers.

Today the company provides technology-led solutions that enable the circular economy and advanced sorting systems that optimize scarce resource recovery and minimize waste in the food, recycling, mining and other industries.

TOMRA has around 100,000 installations in more than 80 markets worldwide and had total revenues of 9,346 NOK million in 2019. The Group employs approximately 4,500 people globally and is publicly listed on the Oslo Stock Exchange (OSE: TOM). For further information about TOMRA, please visit www.tomra.com