Who pays for a deposit return system? 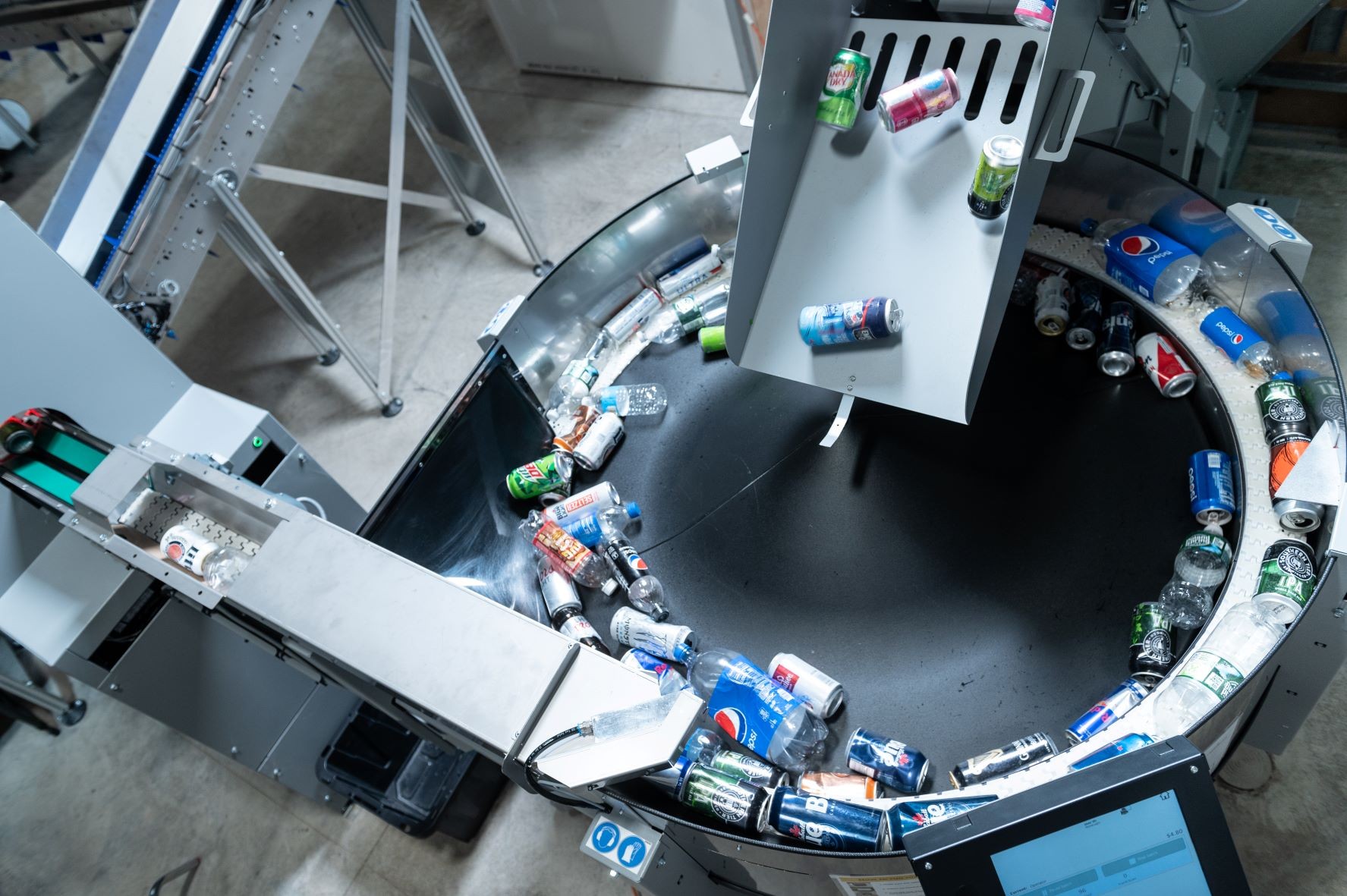 A deposit return system (DRS) is typically set up and operated by the retail industry and beverage producers. This means that DRS is an example of Extended Producer Responsibility (EPR), an environmental protection strategy that makes producers responsible for the entire life cycle of products they introduce into the market. This includes the sustainable and safe take-back, recycling, and final disposal of those products and their packaging. Producers, along with the importers and retailers of the products, take on this responsibility, rather than passing it on to government, the public, and the resource industry.

No government financing is required to fund a DRS. Instead, there are three potential revenue streams associated with the system:

Is a deposit return system a tax?

When considering who pays for a deposit return system, it’s important to note that a container deposit is not a tax. The deposit is refunded to the consumer when they return their empty drink container for recycling. In order to make it easy for consumers to do so, producers, retailers, and the associated government must provide a convenient network of redemption points. Convenience is another key element of high-performing deposit return systems. Without a convenient network of redemption points for consumers to return their containers for recycling, a deposit runs the risk of becoming a de facto tax: If you can’t return your containers, you can’t retrieve your deposit.

Effective DRSs engage consumers at the point of sale by making them fully aware that they are being charged a refundable deposit on top of the sales price. Separately listing the deposit value from the price of the product on both the store shelf and the receipt avoids unnecessary confusion. Additionally, exempting the deposit from value-added or sales taxes helps to reinforce the perception among the public that a container deposit is not a tax. 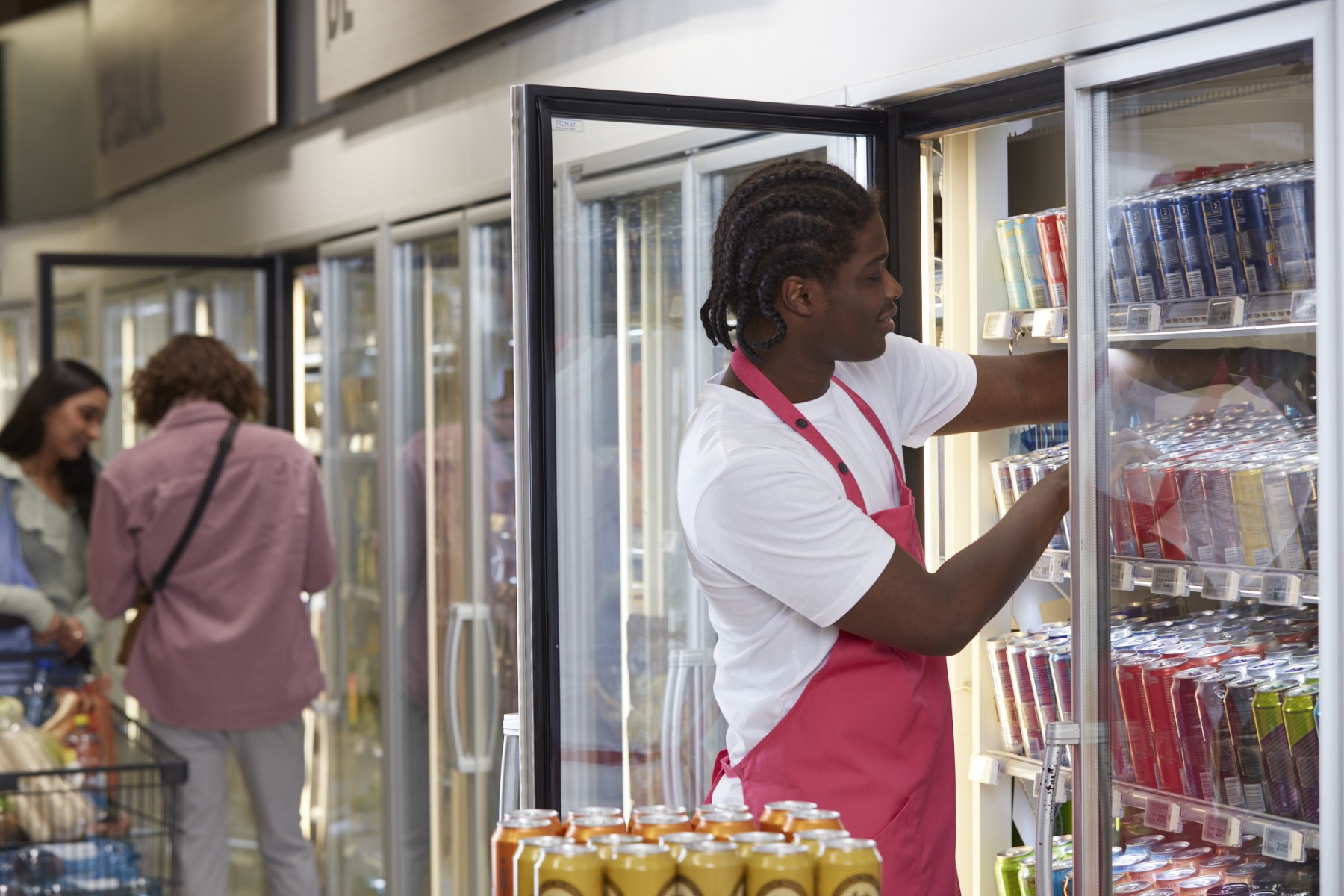 When it comes to convenience, Norway provides 15,000 redemption points for its population of just 5.33 million. That’s one for every 355 people, most of which are at local supermarkets, which makes container return a quick and easy act that has become part of consumers’ regular routines. As a result, Norway’s DRS has one of the highest return rates in the world.

Even so, unredeemed deposits are still enough to cover 49% of the system’s costs, with material sales covering a further 35%. Only 8% of the costs of the DRS are covered by an EPR fee applied to products entering the market, with the remaining 8% coming from other sources, mostly interest.

In Norway’s DRS, which was voluntarily established by beverage and retail industries, EPR fees are based on the cost of recycling each container type, as well as their material value. The fees are so specific that they even differentiate between clear and colored plastic bottles. The revenue streams associated with aluminum cans, meanwhile, are high enough to avoid any additional EPR fee being applied.

So, who pays for a deposit return system? Based on the “polluter pays” principle, it’s beverage producers and the retail industry, along with any consumers who don’t return their containers for recycling, that foot the bill.

Who pays for a deposit return system?